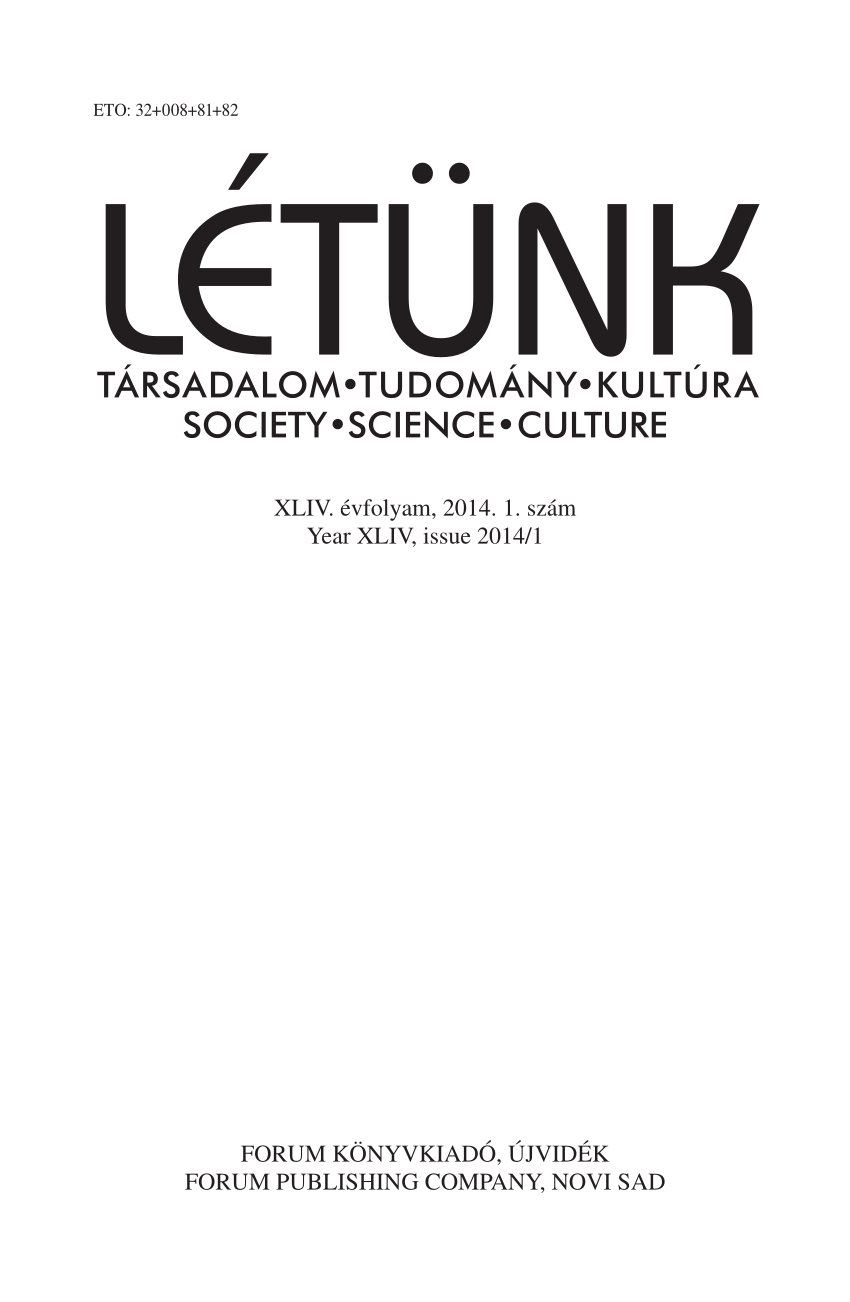 These words are the words in Article 2 of our Treaty on European Union. The Union is founded upon the values of respect for human dignity, the rule of law, democracy, liberty, equality, fundamental rights, and the rights of people coming from minorities. These words are not a bureaucratic invention; these words are not an imposition; they are the choice of our Member I am looking for egy nő házassága mali. Hungary, in particular, not only signed these words, Hungary wrote these words with other Member States.

So the question for our debate here today is: do we take these words seriously or not?

In the European Parliament we take them very seriously, we have done work for over a year examining over changes to Hungarian law by the government, that touch all the cornerstones of democracy — the parliament, the media, the judiciary, the electoral law, the Supreme Court, the Constitutional Court, the data protection authority; the constitution alone was changed twelve times, then a new constitution was made, then four changes to this constitution, in one year.

Not only the pace and the scope of the changes were unusual, but the general trend is one towards concentration of power with the majority and the government. 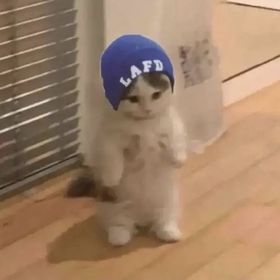 Many international institutions, including the EU and the Council of Europe, have expressed their concerns about this, of course. Democracy is about the rule of the majority but democracy is not majoritarianism, meaning that in a democracy you have to respect the separation of powers, the independence of the judiciary and fundamental rights.

We reach a very important conclusion in this report: that the changes in Hungary have been systemic, that they have a general trend and this general trend moves away from the values in Article 2. This is a very serious conclusion and one that needs to be taken seriously by all institutions concerned: by us, by the European Commission, which we ask to provide a rule of law mechanism and an Article 2 alarm agenda to deal with this, and by the Hungarian Government, to whom we address 30 general recommendations for the future that of course they will follow with their own timetable objectives and in a dialogue, or let us say a trialogue, with the three institutions.

Furthermore, we acknowledge that as a political institution the European Parliament should be compensated by a non-political body that we could turn to. This we call the Copenhagen High-Level Group, in order to ensure the continuity of the Copenhagen criteria. 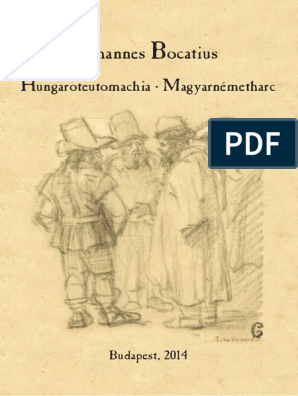 This means that we are very demanding in the requirements that we make of candidate countries, but we have to ensure that we apply the same standards to ourselves. Let me make very clear what this is not about.

Europe is a diverse place. It has republics and monarchies, federal and unitary states, unicameral and bicameral parliaments. All this is possible, within compatibility with the values of democracy outlined in the Treaties. 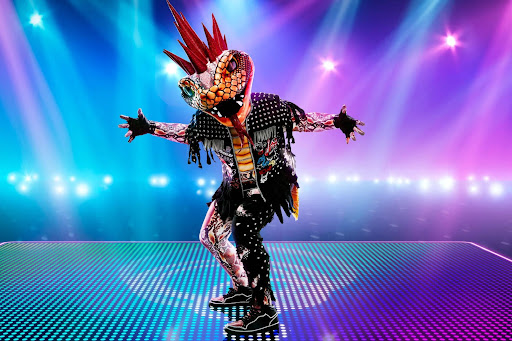 We not only respect this diversity, we cherish this diversity; but what concerns us is whether these values are compatible, or whether these changes are compatible or not with our values. The European Parliament has to be here to defend, to protect and to respect these values, because Europe is not only a club of democracies; we are also a union of democracy.

Let me then start by thanking the rapporteur, Rui Tavares. Protecting the values and principles on which the European Union is founded is a matter of fundamental importance.

In April the Commission explained to this House the approach that we have taken as regards the recent developments in the Hungarian constitutional system.

The Commission expressed concerns about the conformity of the fourth amendment to the Hungarian Fundamental Law — which was adopted on 11 March — both with European law and with the principle of the rule of law. I have raised these concerns repeatedly with the Prime Minister, Viktor Orbán, in my contacts with him and in formal letters sent to him. I have also worked closely — very closely indeed — with Secretary-General Jagland of the Council of Europe.

We have together identified, from the beginning of the process, the main concerns, and we fully share them. We have worked together smoothly, each of us within the remit of our competences, and ensured close cooperation and exchange of information.

In this context, the Commission has played a very active role as the Guardian of the Treaties.

After a detailed analysis of the fourth amendment to the Hungarian Fundamental Law, the Commission identified three issues where compatibility with European Union law is at stake. Secondly, there is the regime for transferring cases between courts.

Thirdly, there are the i am looking for egy nő házassága mali on the publication of political advertisements, specifically during European Parliament election campaigns.

In order to address these concerns, the Hungarian authorities have offered solutions for the first two issues by proposing changes to the Fundamental Law i am looking for egy nő házassága mali implementing legislation. The Commission welcomes these announcements from the Hungarian authorities. We will monitor the specific implementing steps which must be taken by the Hungarian Parliament in order to effectively dispel the existing concerns on these two points, including the necessary changes at constitutional level which are expected to be voted upon after this summer.

On the restrictions of political advertisements, specifically during European Parliament election campaigns, the Commission and the Hungarian authorities are still in contact with a view to finding a satisfactory solution in line with EU law before the start of the next ismerkedés többféleképpen campaign.

I welcome this recent information.

Let me assure this House that the Commission, as Guardian of the Treaties, will continue to ensure that legislation — and in the Hungarian case the Fundamental Law of the state — is made compatible with EU law where necessary. We have showed all our diligence just as we did last year, when we launched two infringement cases against Hungary.

One of them, concerning the early retirement age for judges, was confirmed in November by the European Court of Justice declaring the related Hungarian legislation incompatible with European Union law. The Commission is currently monitoring the application of the new law and is verifying that the reinstatement of dismissed judges is being carried out var az ember találkozik announced. A second case concerns the violation of the independence of the data protection authority and is pending before the court.

Here again, the Hungarian authorities and Prime Minister Orbán personally, have committed to respecting the ruling of the European Court of Justice.

These decisions are part of a determined effort on the part of the Commission to ensure full respect for European Union law by all Member States, and they have been efficient. 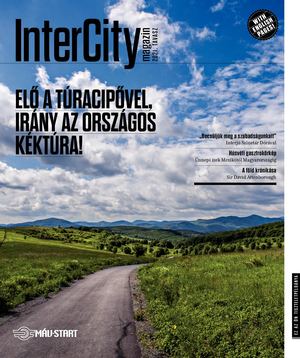 The opinion of the Venice Commission confirmed our concerns as regards the compatibility of the fourth amendment with the rule of law. We expect the Hungarian authorities to take i am looking for egy nő házassága mali account of this important opinion and to address it in full accordance with both European Union and Council of Europe principles, rules and values. The Commission has also taken note of the fact that the Parliamentary Assembly of the Council of Europe decided, on 25 Junenot to launch a so-called monitoring procedure against Hungary. 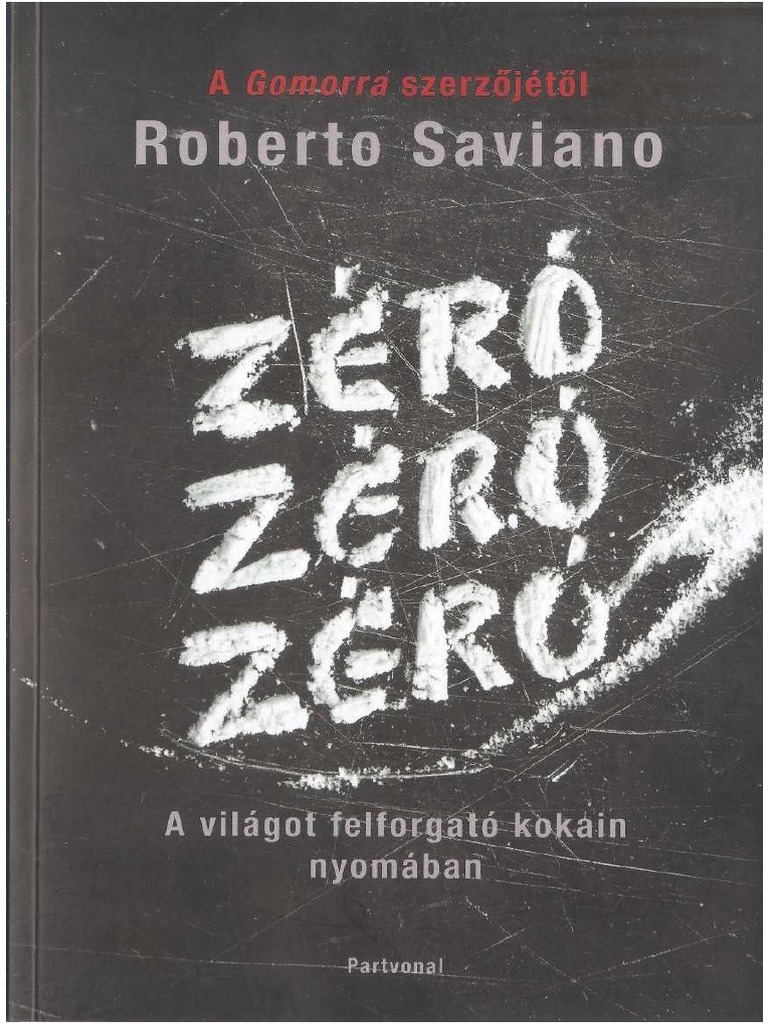 The Commission has been following with great interest the work of the Parliament in the Tavares report, as adopted by the Committee on Civil Facebook ismerkedés, Justice and Home Affairs. From the beginning, I have asked the Hungarian authorities to engage in a political dialogue with Parliament in order to address the recommendations of the resolution you will vote on tomorrow.

I think the presence among us today of Prime Minister Orbán is clearly a sign of their willingness to engage in such a dialogue with Parliament. 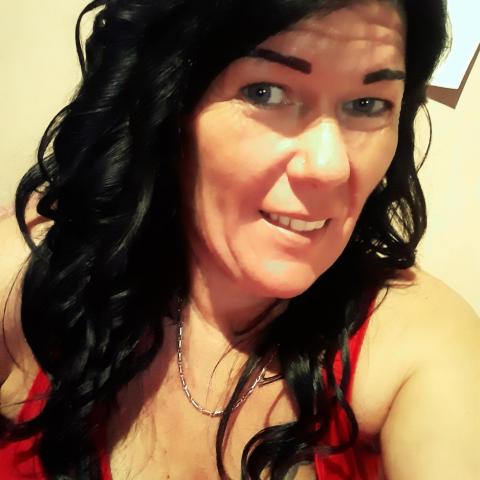 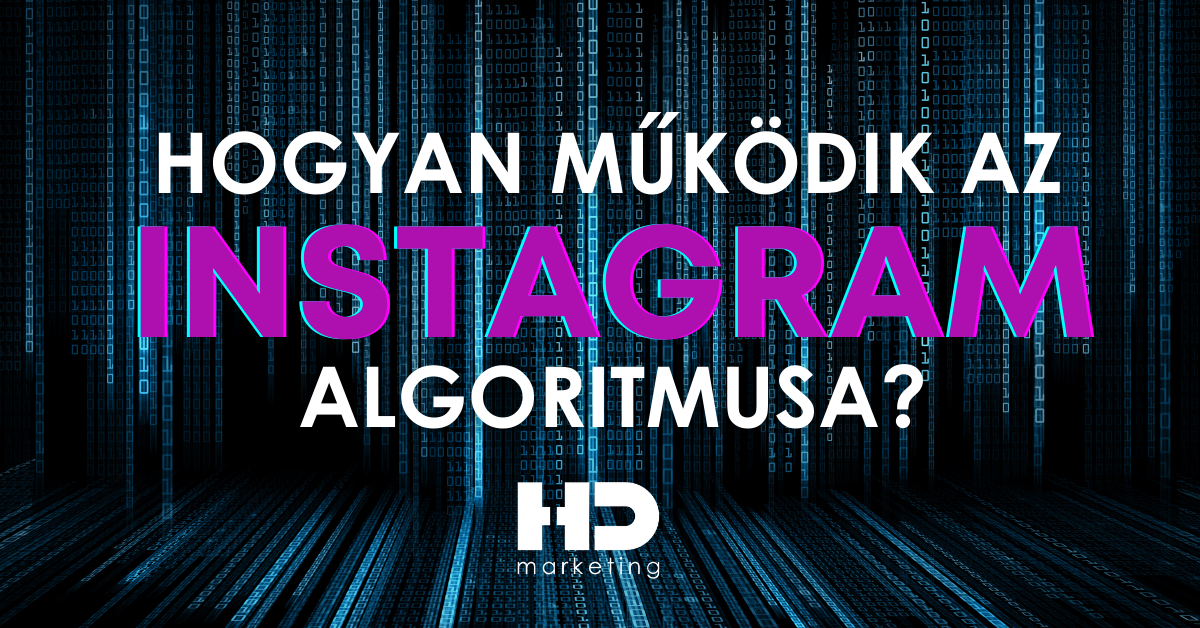 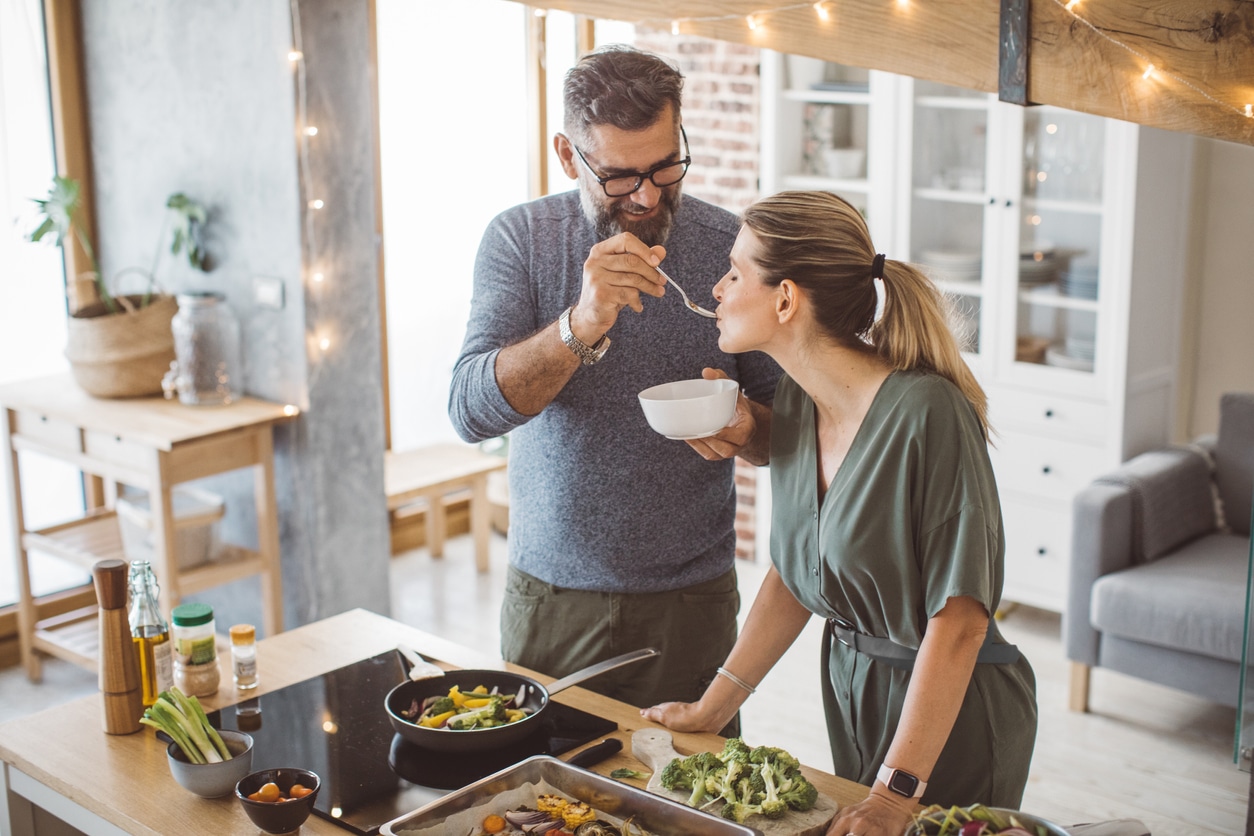 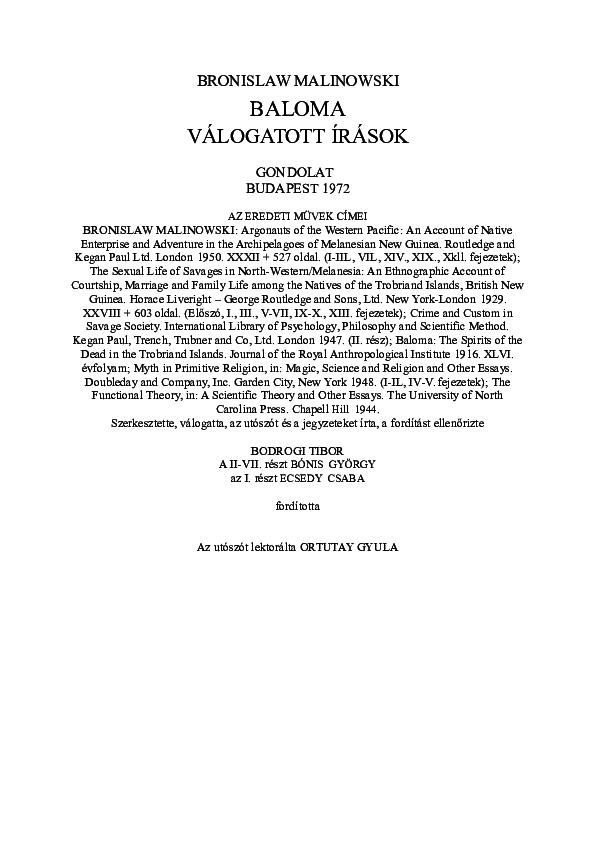 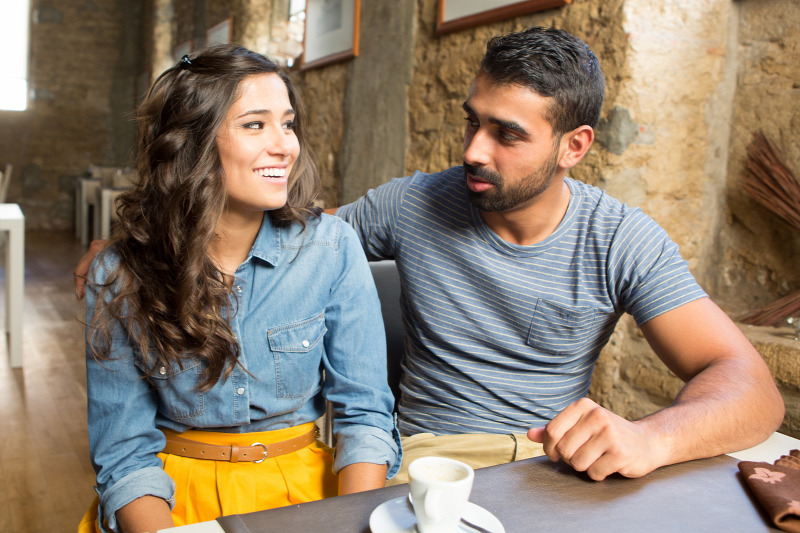 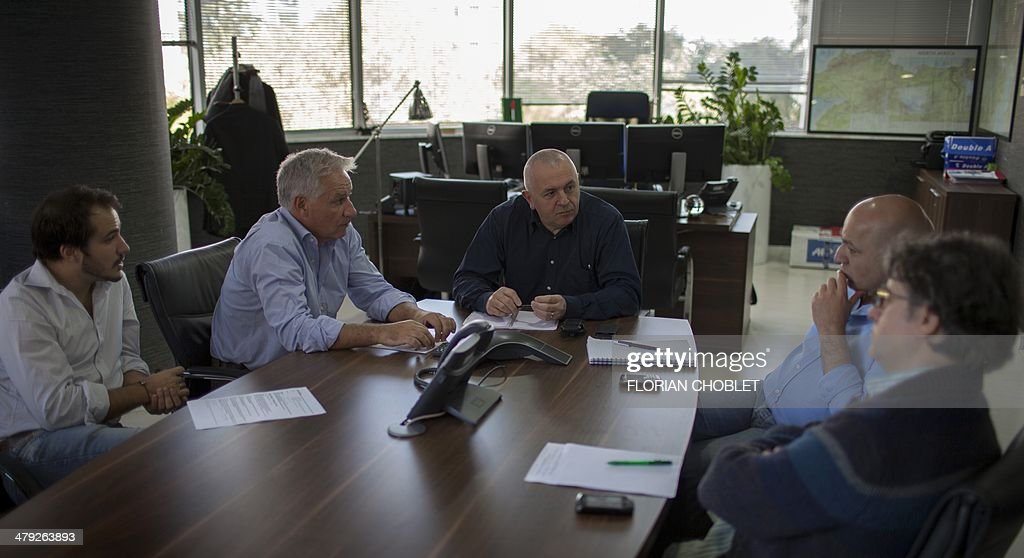 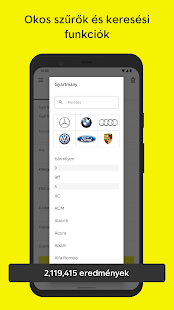 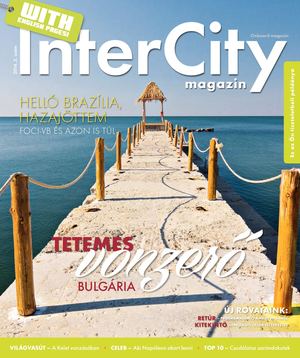 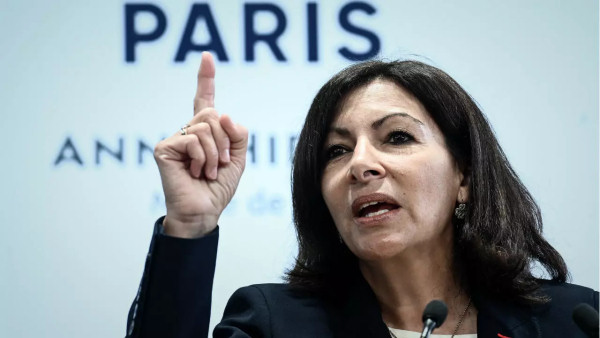